If you’re arrested in League City for a DWI offense chances are you’ll have to appear in a Galveston County courtroom rather than one in Harris County.

Attorney Tad Nelson’s main law office location is in League City so if you’re in trouble with the law, or find yourself accused of drunk driving by local police, he’s the attorney to talk with. 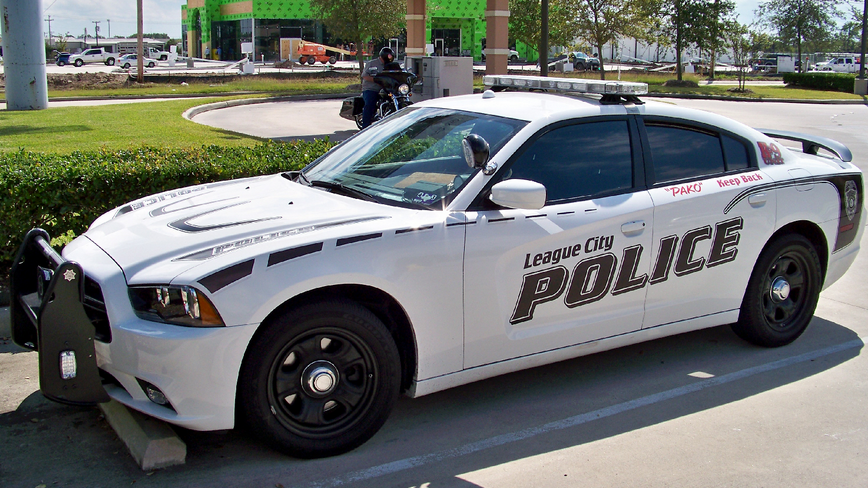 League City DWI Attorney Tad Nelson Is One Of The Best

A number of the people accused of “driving while intoxicated” are first time offenders who were probably frightened at the concept of being stopped by police in conjunction with being accused of DWI and the likelihood of heading to jail.

When frightened by blaring lights and over-zealous police officers, most people can seem, to the officer, to be in a state beyond that of having full control of their mind and body which is more than enough to justify an arrest by law enforcement looking to make arrests on weekends/holidays during DWI crackdowns.

Accused of a DWI? League City based DWI attorney Tad Nelson will fight for your rights, your freedom, and most importantly, the credibility of your good name.